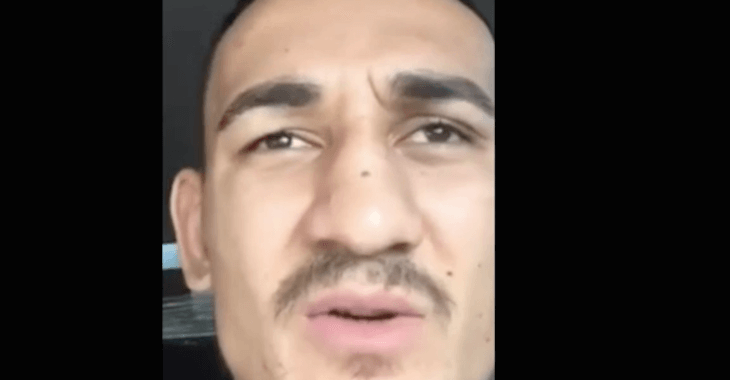 UFC featherweight Max Holloway went on and held a Q&A, taking questions from fans and doing his best to answer them.

The Hawaiian fighter talked about his newly announced fight with Jeremy Stephens, who he’s trained with before. He said his power is scary, but oh well. He also talked about Conor McGregor saying he wants to leave the division. He warned Conor not to get ahead of himself and worry about Jose Aldo first.

He also talked about UFC coming to Hawaii, something he’s been pushing for. Recently Dana White said it’s on the agenda, there’s just some obstacles in the way.