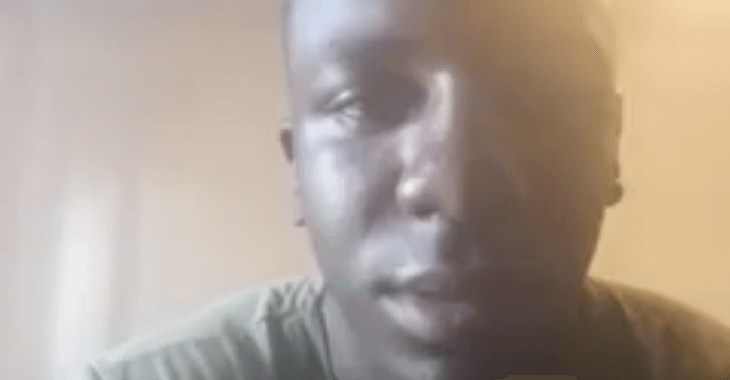 Making big news recently was a video of a marine asking UFC champ Ronda Rousey to go as his date to the Marine Ball. Crazy thing is, she said yes.

Now it looks like it’s Miesha Tate’s turn to answer the call. Marine, Stephen Jackson, in North Carolina, has decided to post his own video asking Tate to accompany him to his dance.

We’re not sure what Bryan Caraway would think about the offer, but hey, let’s try to go two for two.

Please like and share this video so that Miesha Tate see's this video. Yes I know it's cheesy but it'd sincere and I would be honored and love for her to accompany me to the marine corp ball we are having this year