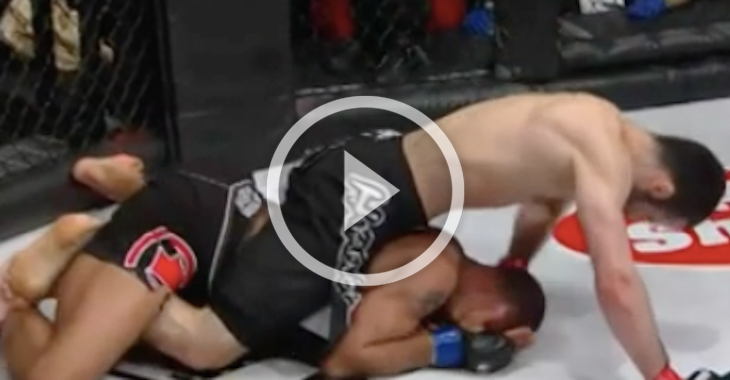 World Series of Fighting 20 took place on Friday evening in Ledyard, Connecticut. Islam Mamedov and Leon Davis met in the last preliminary bout of the evening and it was finished in style! Watch Mamedov dominate Davis at the end of the fight.

The Vine was captured by ‘The Viner’.