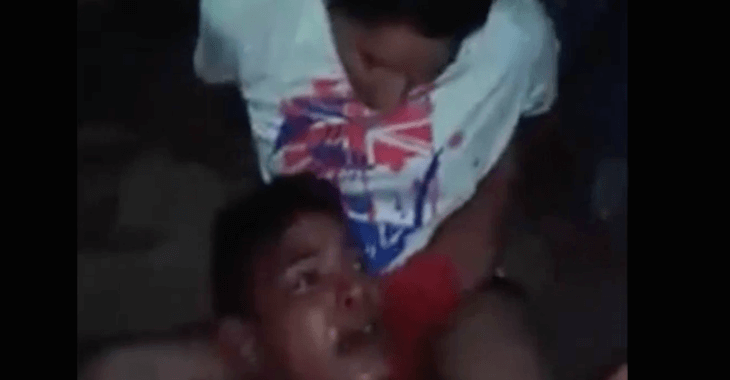 MMA fighter Monique Bastos, a strawweight from Brazil was walking down the street when all of a sudden she was being attacked and robbed by two men.

They were after her cell phone. One of them got away, but the other guy wasn’t so lucky. Bastros grabbed him and wrestled him to the ground. After that she was able to get him in a triangle choke and hold him there until the police arrived to the scene.

Check out the video below, showing the female fighter holding onto the robber and making him cry.

This is actually the second time that something like this has happened to her.