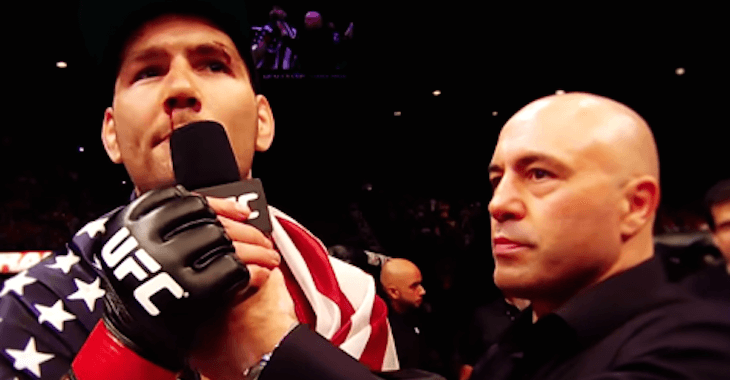 Chris Weidman shocked the world when he dethroned Anderson Silva of his spot as UFC Middleweight Champion. Now, three championship defenses later he faces the biggest test of his championship run with Luke Rockhold. Rockhold is currently riding a four fight win streak and hasn’t suffered a loss since he ran into Belfort’s heel in May of 2013.

Who do you have walking out of the octagon at “UFC 194” with the gold slung over their shoulders? What chances do you give Rockhold in handing Weidman his first loss? Share your thoughts and predictions in the comment section below!