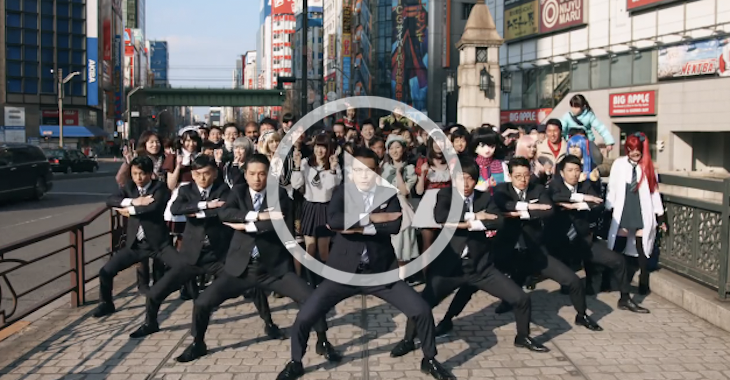 Genki Sudo may go down in history as one of the most influential Japanese mixed martial artists to ever step foot in the ring. Most famous for holding up his flag that read, “We are all one” after several of his bouts, Sudo also doubles as a singer in Japanese band New World Order! Check out one of their hit songs, “Have A Nice Day” above— it has some awesome choreography!