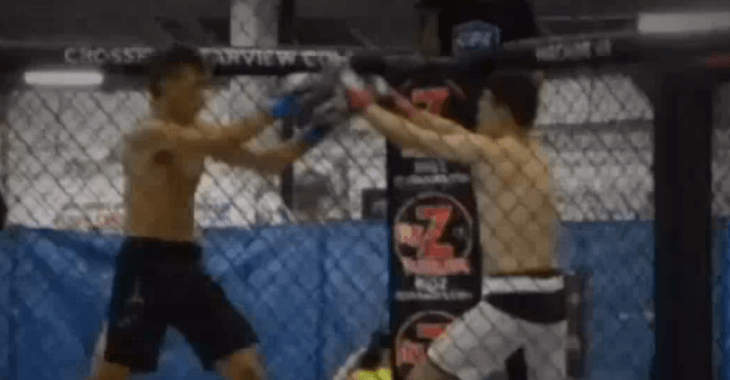 The topic of MMA legalization in New York is a hot one. Currently, professional MMA is illegal in the state, which leads to unregulated amateur events. The UFC has worked extensively every year to get pro regulated MMA legalized, but as of this year, they have failed to do so.

In a recent news report done by the I-Team at NBC’s 4 New York station, it has been discovered that at least one fighter has fought in one of those unregulated bouts, with HIV.

The unregulated bouts have no kind of medical requirements or testing, which can certainly lead to instances like this.

New Jersey Doctor, Sheryl Wulkan, was featured in the report and said, “We found that they were in fact fighting with Hepatitis B, Hepatitis C, and in one case, HIV.”

This is why pro MMA needs to be passed in the state. Let’s hope next year is in fact the year it happens.