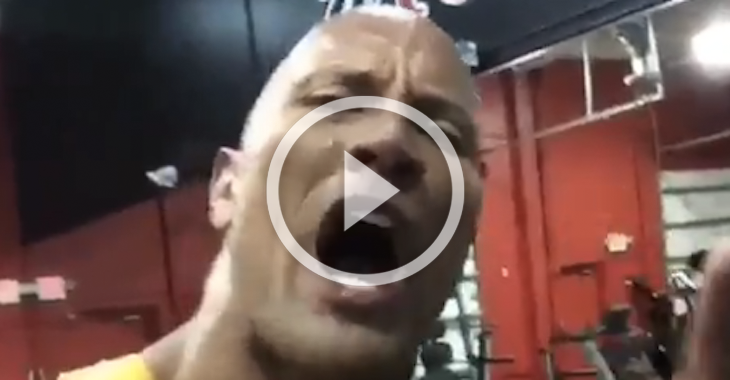 Avid Ultimate Fighting Championship fan Dwayne “The Rock” Johnson recently took to Twitter to call out Fabricio Werdum to say he’s going to take him OUT… to lunch. The Rock thanks his family in the UFC offices for hyping his newest TV show “Ballers”.

Seriously, though. The Rock is pretty big. How long could he last in the octagon with UFC Heavyweight Champion Fabricio Werdum?