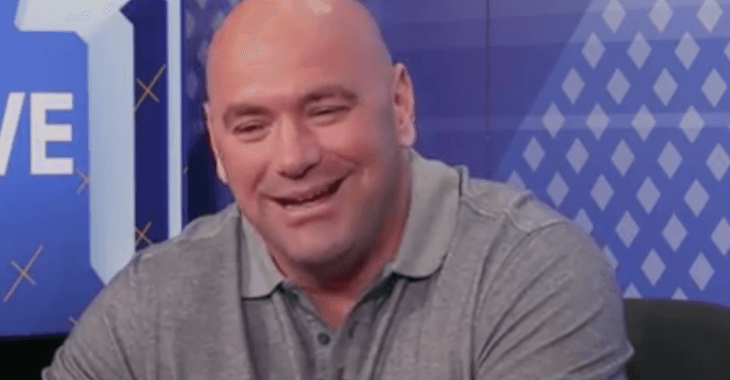 On Wednesday it was announced that UFC champion Ronda Rousey would be the lead in a new remake of the cult classic film ‘Road House’.

In the original, it was Patrick Swayze who played the lead, as a bouncer who tried to protect a small town from corrupt businesses. The story will be tweaked a little and obviously Rousey will be playing a female this time around, so we’re really not sure what to expect from this film.

It seems fans are a little divided. Some think it’s cool to see Rousey taking on a big movie like this, while others would rather the movie, and Swayze who passed away, be left alone.

Here’s how UFC president Dana White feels about the role: