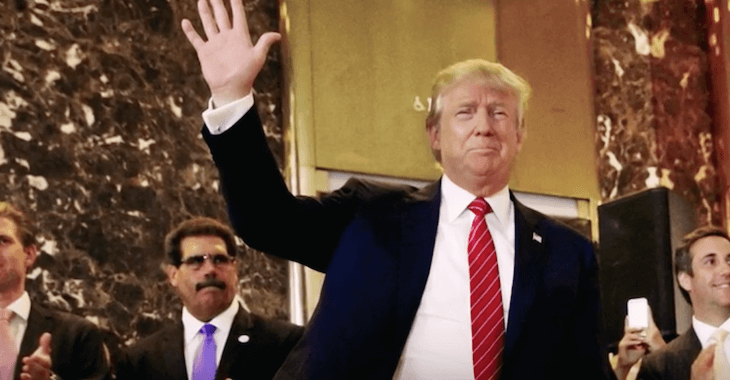 White says there’s a few reasons he’s a fan of Trump right now. For one, White says there really isn’t any one else out there right now, as far as candidates, that he really likes.

Also, Trump was a big supporter of the UFC back in the day and was actually the first to allow them to use one of his venues. White said he was even in the crowd for that one.

Who knew Trump was such a big fan of the UFC. So White is a fan, to bad Ronda Rousey’s not.

‘Dana White gives his opinion on the current 2016 presidential candidates and breaks down his reasons for why he likes Donald Trump.’