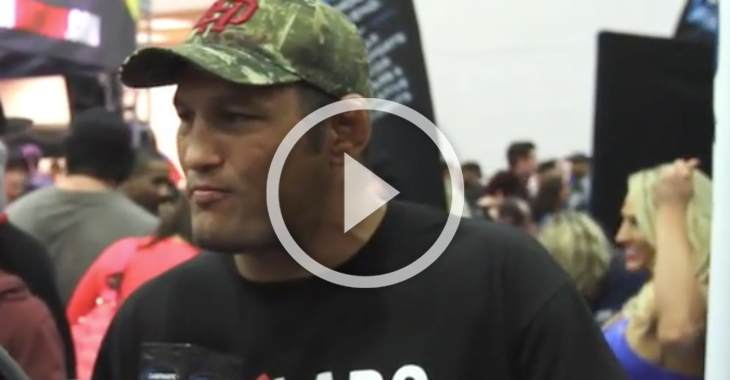 UFC middleweight and MMA legend Dan Henderson fights tonight on UFC Fight Night: New Orleans. He’ll take on Tim Boetsch in the main event and still believes that regardless of his age he’s still pretty close to his prime.