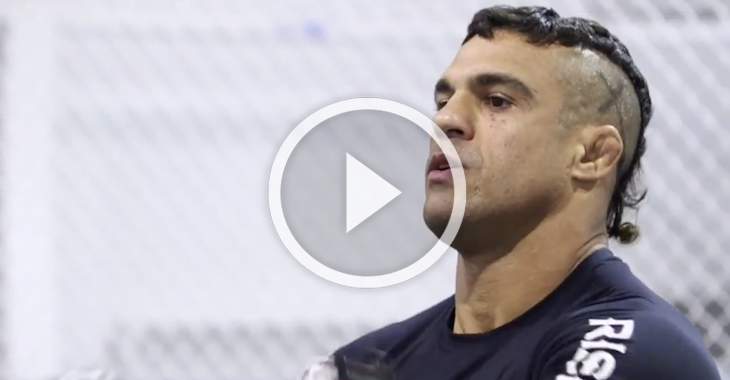 ‘Four fighters from around the United States hunker down for the two title fights that will top UFC 187. Middleweight champion Chris Weidman takes on former champion Vitor Belfort in a bout over a year in the making.’