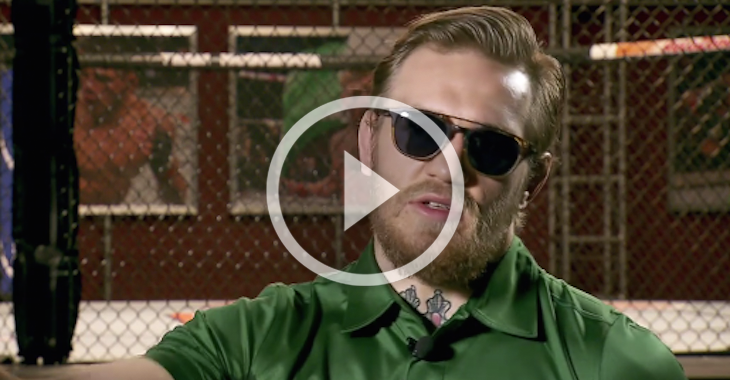 Conor McGregor is one the Ultimate Fighting Championship’s fastest rising stars. Unlike Ronda Rousey, “The Notorious” barely had a following before his career in the UFC began. Now just six fights into his UFC run, McGregor could help the UFC reach one million pay-per-view buys for the first time since UFC 100 when Brock Lesnar dominated Frank Mir!

Evertything great comes to an end, however, and McGregor is already planning for life after in-octagon competition. The UFC Featherweight interim champion hopes to remain with the UFC by having a desk in the main office next to Dana White! Check out his full interview above!