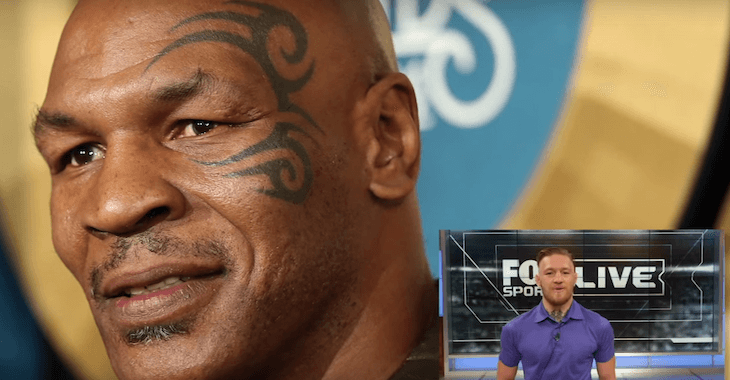 UFC Interim Featherweight Champion Conor McGregor has received criticism from fans and fighters alike for the ink he has chosen to put on his body. Everything from the gorilla on his chest to the tiger on his stomach has been targeted, but now it’s McGregor’s turn to fire some shots!

“The Notorious One” was recently in studio at FS1 to share his opinions on some of the most infamous and iconic tattoos of all time. Everything from Mike Tyson’s face tattoo to a portrait of Keyboard Cat was addressed in this video— check it out below!

Where would you draw the line with your tattoos? Would you ever get a meme inked on your body, or would you rather have McGregor’s tiger tattoo on your belly button? Share your thoughts in the comment section below!