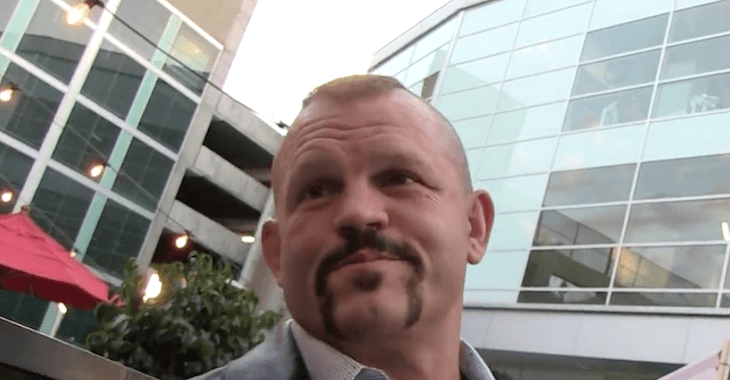 Former UFC great, Chuck ‘The Iceman’ Liddell, is still involved with the fight game. He can be seen at UFC events all the time. There is no question the guy is a legend, with fights against Randy Couture, Tito Ortiz and Wanderlei Silva, the guys one of, if not, the most recognizable fighter in the world, especially back in his prime.

Now he’s out of the cage, but still talking about fighting whenever he gets the chance. In a recent video from TMZ Sports, Liddell talked about Floyd Mayweather Jr. and admitted that he really doesn’t like to watch him fight, because he’s so boring.