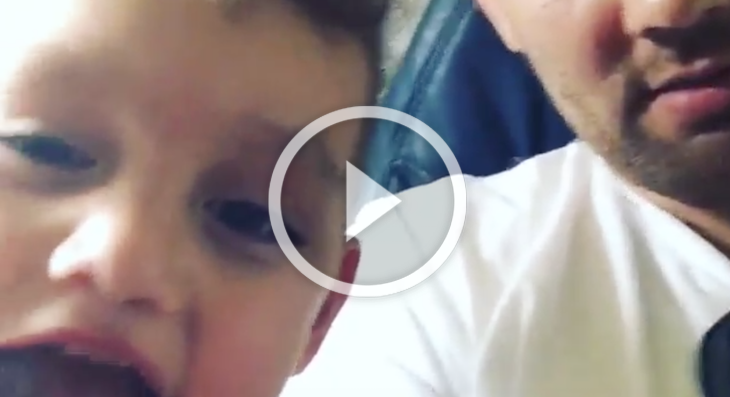 My son CJ wanted to pray for Vitor Belfort tonight before heading to bed with my wife. Such a good boy!

Here’s audio of UFC champion Chris Weidman’s son praying for Vitor Belfort. Weidman fought and beat Belfort, successfully defending his title and ending the debate that hd been going on for a while, since a fight between them was first announced.