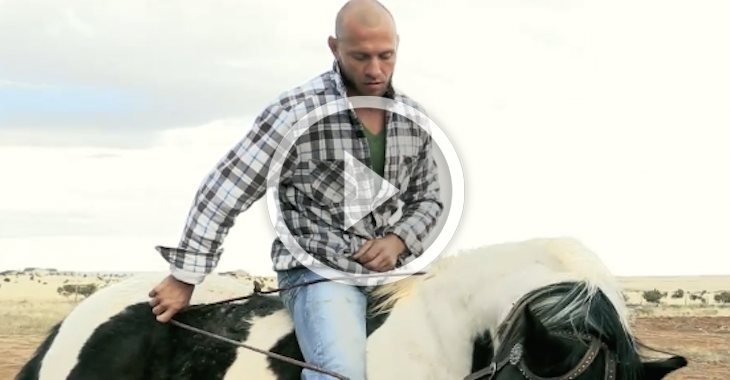 Donald “Cowboy” Cerrone is one of the most popular fighters to grace the octagon and it’s because of his attitude. Whether he’s fighting for a shot at the title or a last minute replacement, “Cowboy” always gives everything he has to the fight for the sake of the fans’ entertainment.

The video above perfectly captures everything that Cerrone stands for. He tells the tale of the beginning of his career and the evolution of his role as a mentor in young fighter’s lives. It truly is inspirational.