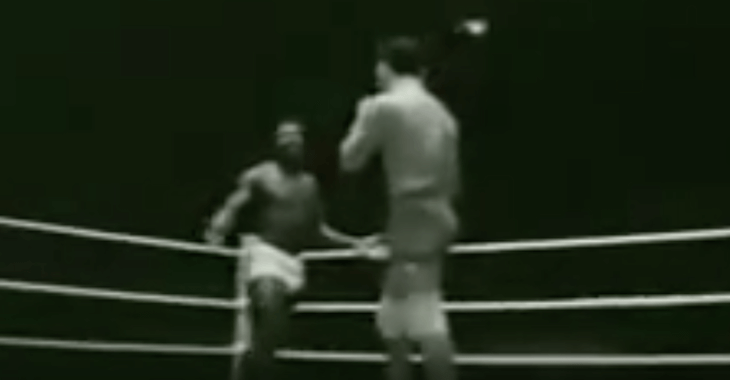 Back to 1955, when Carlson Gracie took on Waldemar Santana in a classic Vale Tudo fight.

Carlson Gracie and Waldemar Santana are reported to have fought each other several times, upwards of six, with Gracie winning two and the rest ending a draw.

One of those epic fights that ended in a draw is below. It’s pretty neat to see this video and look at MMA now. It’s clear this is where the sport evolved from, Vale Tudo, where they fought without gloves and were involved in brutal wars to see who the best man was. It was pure one on one combat.