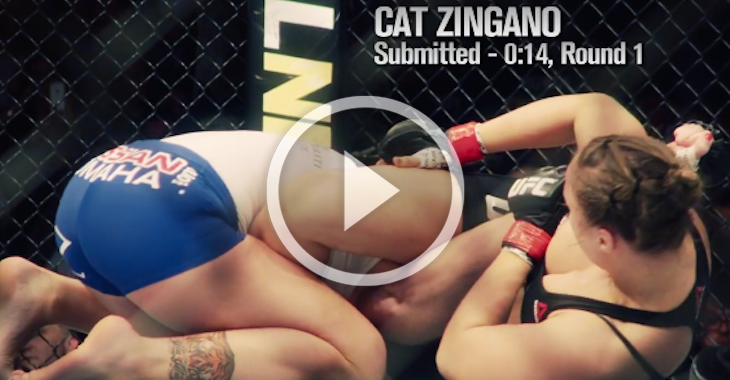 Now that “UFC 188: Velasquez vs. Werdum” has come and gone, we are one step closer to watching Ronda Rousey defend her championship! Rousey will be putting her title on the line for the sixth time at “UFC 190”. Bethe Correia has made things personal, and Rousey vowed to show no mercy toward the Brazilian like she did for her other opponents. Check out the new promo video above!