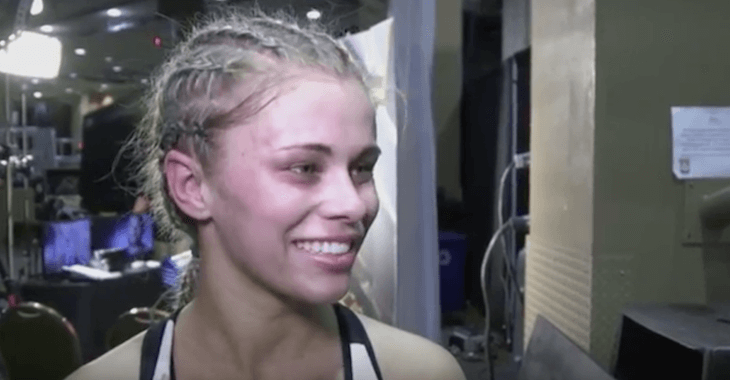 She was the huge favorite going into the fight and showed why. She beat up Alex Chambers for three rounds, then locked up an armbar in the final round to pick up the win.

VanZant is on a roll and has looked impressive in all of her UFC bouts. Maybe she’s not ready to a title shot yet, but there’s a good chance we’ll see her there in the not so distant future.

Check out her backstage interview!