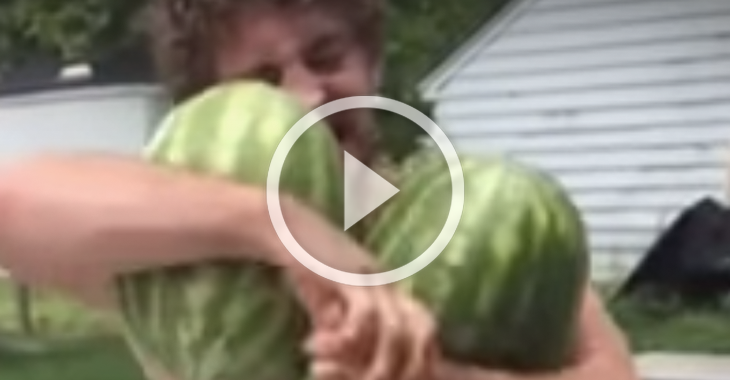 Ben Askren is arguably the best welterweight fighting outside of the octagon. He is a former Bellator champion, the reigning ONE Welterweight Champion, AND an olympian. His style of fighting may not be the most popular, but it surely gets the job done and his record proves it— he has NEVER lost a fight! When Askren completes a feat of strength such as CRUSHING watermelons with his arms, you HAVE to watch it. Check out the video above!