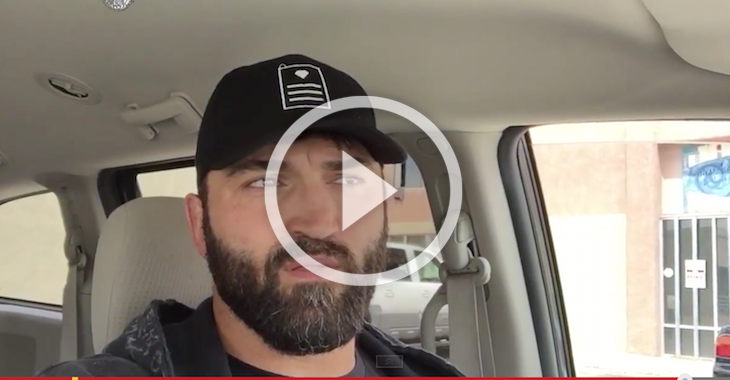 Earlier we told you about an accident that UFC heavyweight Andrei Arlovski was involved in. He took to his own blog and let fans know that he is ok and that his accident had nothing to do with Jon Jones. He also tells everyone not to judge Jones. Check it out.