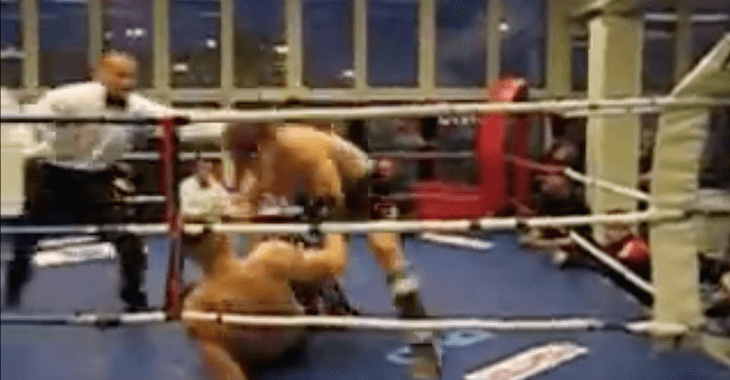 Before he was fighting for the UFC light heavyweight title, Alexander Gustafsson was earning his scars fighting in lower level MMA shows. Gus has fought for the UFC title once already, losing to Jon Jones, but proving he belonged amongst the best. Now he’ll get another crack at gold, this time against Daniel Cormier at UFC 192.

In the video below we see a young Gustafsson get dropped early in the fight with a big right hand. However, the future UFC start fights thought it and ends up winning the fight.