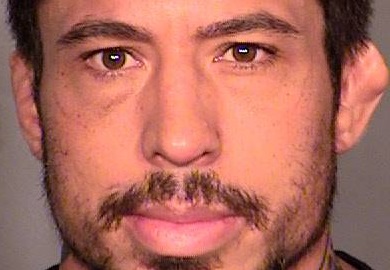 Back in August Jon ‘War Machine’ Koppenhaver was on the run from police after brutally beating his ex-girlfriend Christy Mack upon finding her with another man in the house.

War Machine was eventually apprehended and extradited to Las Vegas where he will have a preliminary hearing on October 17th. He wrote the following letter, which was obtained by TMZ, from prison to an unknown friend.