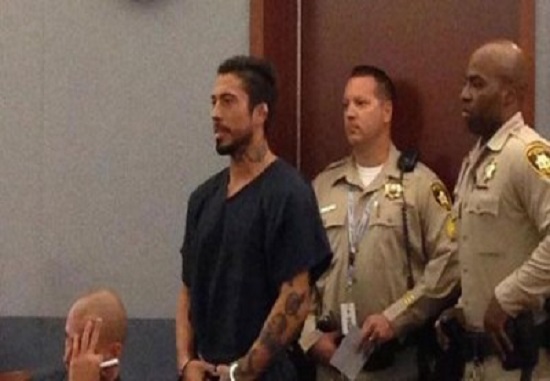 War Machine has plead not guilty to 34 counts which include sexual assault, kidnapping, burglary, strangulation and more as a result of his August assault on Chris Mack and Corey Thomas.

MMAJunkie broke the news earlier this week, which reported that War Machine’s case will go to trial in February under the Nevada State Court, with the former Bellator MMA fighter facing the possibility of life without parole.

Stay tuned to BJPENN.com for all your news and updates regarding War Machine’s case.