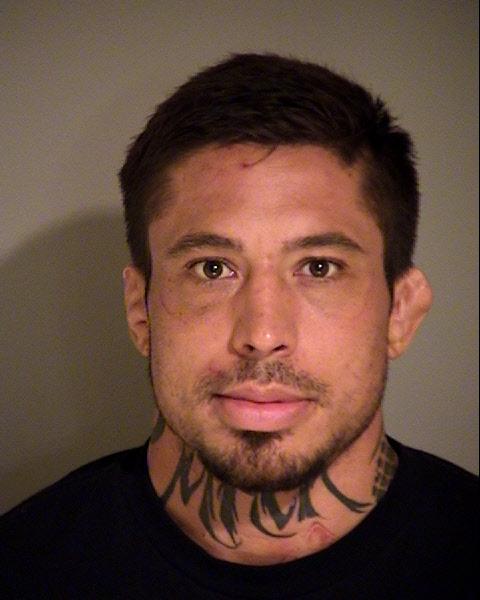 After being captured last week, ex-Bellator MMA fighter War Machine will get his day in court.

War Machine was charged with:

The fighter is set to go to court at 1p.m. PT today.

We will keep you updated as information is made available following his hearing.