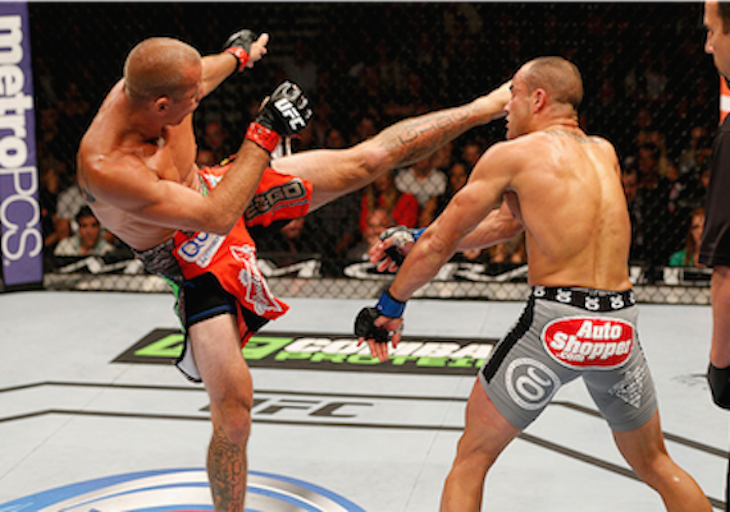 Donald Cerrone is knocking on the door of a title shot. After bouncing back from a loss to Rafael Dos Anjos, Cerrone has gone on a 5-fight win streak. With a win over Myles Jury this Saturday at UFC 182, Cerrone hopes he will get the title shot he’s wanted for so long.

His head coach, Greg Jackson, says that he saw the shift in Cerrone in training, which led to Cerrone’s win streak.

“I’ve known him since he was a kid, since he came here eight, nine years ago. So I see a shift in him. And it’s time. That’s what I always say, Donald’s turned his corner. His mentality is different. It’s the first time I’ve ever heard him say, ‘I really want that belt. I’m going after this thing.’ Like, I’ve never heard him say that. Usually it’s like, ‘I don’t care who I fight and what I do.’ But I just see a focus shift in him.”