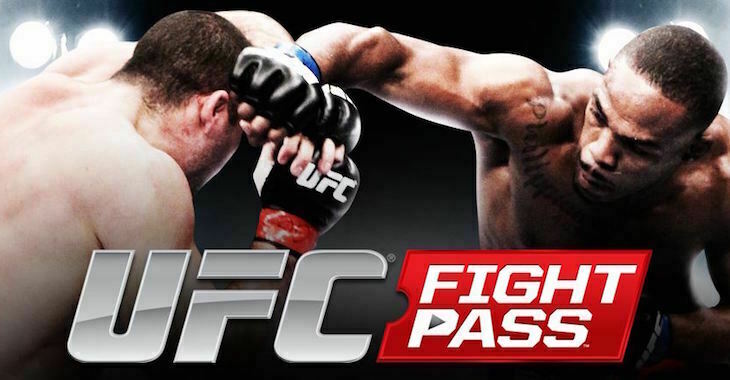 UFC Fight Pass brought fans of mixed martial arts some of the best fights of 2014. The cost for a subscription is $9.99 a month, but you can score a FREE month of UFC Fight Pass when you ask New York to legalize MMA!

Send a letter to the New York State Assembly HERE and check out details below.

“We need your help. As we continue to push for legalizing and regulating mixed martial arts (MMA) in New York – the last place in North America where professional MMA is illegal – the support of Empire State fans like you is crucial. We need your voice to be heard by the New York State Assembly.

By providing your name, email, and zip code, you are joining tens of thousands of other New Yorkers in saying, “legalize MMA in New York NOW.”

To thank you for joining the fight to legalize MMA in New York, we are offering a one month free subscription to UFC FIGHT PASS. The goal is clear. The time is now. Welcome to the team!”