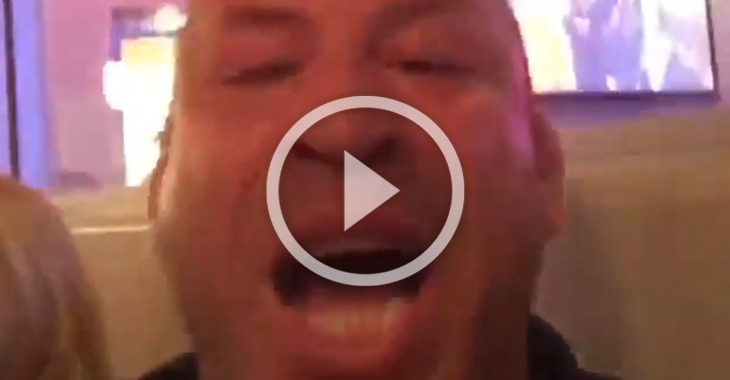 Werdum walked into the octagon as the underdog on enemy soil at UFC 188 when he squared off with Cain Velasquez in Mexico. Velasquez’s conditioning, usually an advantage, worked against him and the altitude caused him to fatigue quicker than Werdum!

Werdum took advantage of this and controlled the fight from the second round until he finished the former champion in the third. Silva couldn’t hold back his emotions and recorded his reaction at a bar where he screamed in celebration at the top of his lungs.

Do you want to see Wanderlei Silva back in the octagon? Share your thoughts in the comment section below!