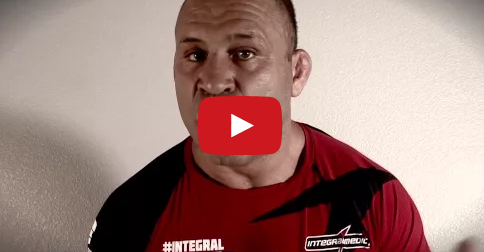 Since the UFC announced their new 7-year, $700 million deal with Reebok last week, the MMA community has been abuzz with talk.

Wanderlei Silva is offering his take on the uniforms now, and offering advice to up and coming fighters in this latest video.