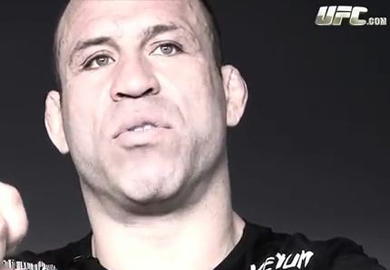 “I want to either fight a catchweight bout at 198 pounds or at light heavyweight. At middleweight, I’m very hungry (laughs). Right now, I’m doing weight training and some shadow boxing. I’m kind of on vacation now, paying attention to the family, but next year the Wand is back.”

“Actually, anyone they offer is good for me. I’ll face whomever the UFC wants.”

MMA fan favorite, Wanderlei Silva, recently told sherdog.com what his plans for the future are. is putting the middleweight division behind him the best thing for the aging champion?