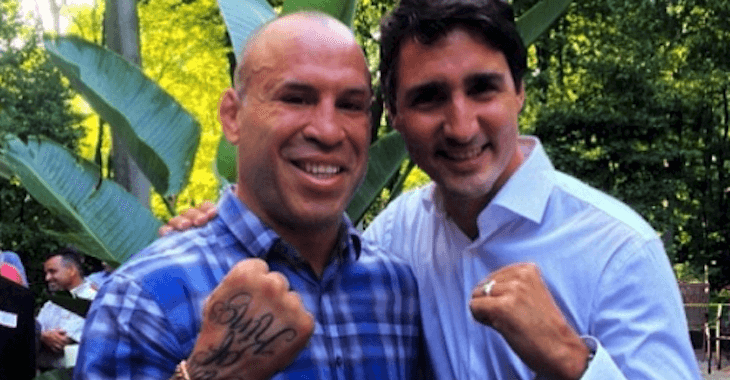 He took to Instagram to show his support for Trudeau.

“Canadians from all across this great country sent a clear message tonight: it’s time for a change in this country, a real change. And that a positive, optimistic, hopeful vision of public life isn’t a naive dream, it can be a powerful force for change. All of our supporters had one thing in common, they care deeply about their families, their communities and their country. They believe that better is possible and that active citizens can play a real part in making it happen. You built this platform, you built this movement. You told us what you need to be successful, you told us what kind of government you want and we built the plan to make it happen. You told us about the kind of country you want to build and leave to your children. You will be at the heart of this new government. I know that I am on stage tonight for one reason and one reason only, because you put me here. I didn’t make history tonight, you did.”
~ Prime Minister of Canada Justin Trudeau