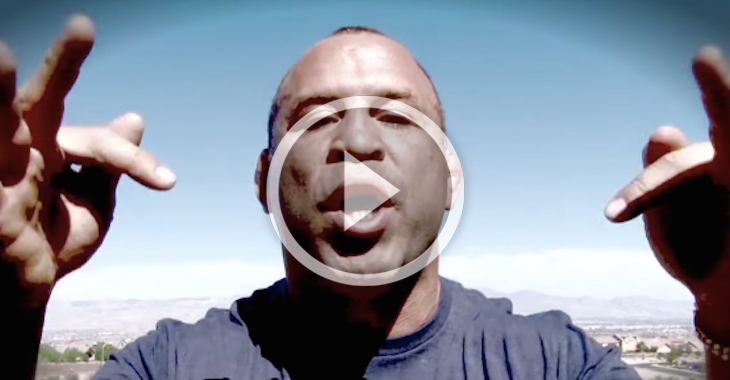 Wanderlei Silva has been watching the drama within the world of mixed martial arts unfold from the sidelines and he doesn’t want to stay quiet any longer. Silva recently released a video that questions the ethics of the UFC and how they handled Jose Aldo’s situation leading in to UFC 189.

Then, on the night of the fights, Silva questioned whether or not the fights were fixed:

Fake fights !! We will gonna be wwe, this is finish the line , I am so sad!

Does Silva have a point, or is he trying to stir drama? Share your thoughts in the comment section below!