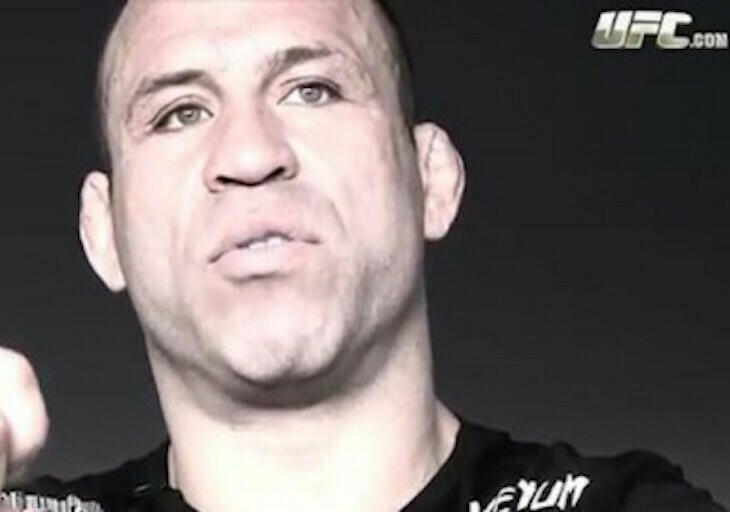 Since the UFC announced the signing of CM Punk, there has been much talk of when Punk, real name Phil Brooks, would fight, who he would fight, and at what weight.

Will they license him to fight? Every fighter needs a license, like the one they won’t give [me] ever again. Me, an athlete with over 20 years of career”

“Did this guy ever compete? Did he ever get punched in the head? Did he ever compete in anything? No? Then it’s dangerous to put him inside the cage against a professional fighter. If he takes a blow to the head and dies, what will the commission then say? Sorry?”

There are professional fighters who stop to fight for a while and when they want to go back the commission denies their license. We are watching you, let’s see if you’re going to license a guy who never fought before. Will you let this guy risk his life against a professional athlete? Are there any ethics in that? This is a mess, and we are watching you.