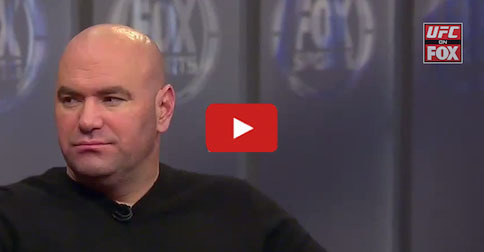 White on Jon Jones checking into rehab: “Right now, all we’re concerned with is getting Jon better – getting him taken care of and getting him healed. We’ll make some decisions later.”