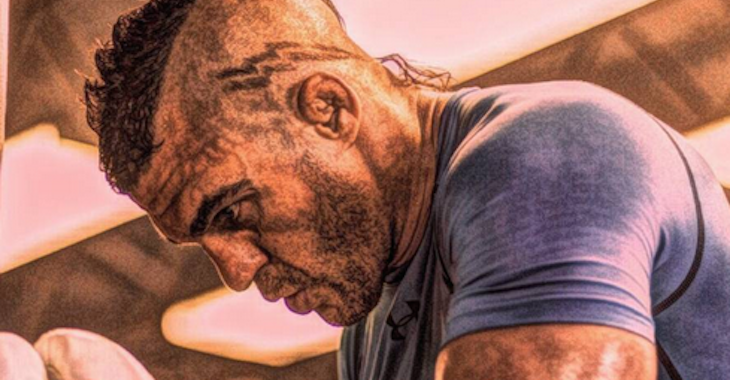 After a not-so-impressive outing in his last octagon appearance against Chris Weidman, Vitor Belfort is looking to redeem himself with another knockout win over Dan Henderson. The two legends are set to square off for the third time in Brazil on November 7, 2015 at “UFC Fight Night 77”.

Henderson has spoken out about Belfort’s past use of testosterone replacement therapy and is happy to get a second chance at “The Phenom” now that TRT is banned. While Belfort will be TRT free walking into their rubber match, he is looking to be in incredible shape again! Check out the picture below to see Belfort’s latest training pic sporting a new haircut!