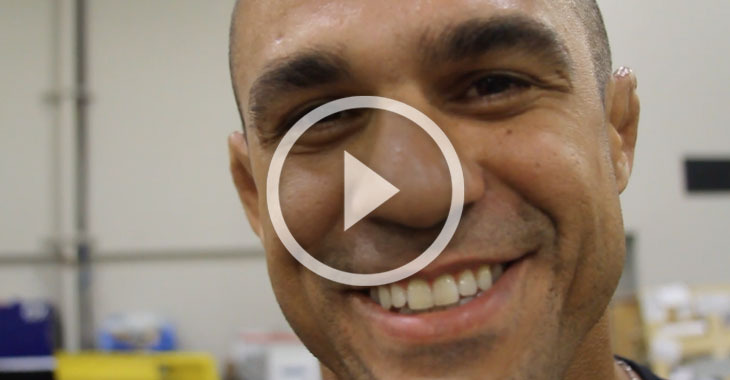 With that defeat fresh on his mind, Belfort only wants one thing… To make one more title run.

At the ripe young age for 38, Brazil’s Belfort talked to BJPENN.COM’s  Layzie The Savage about his new ambitions.