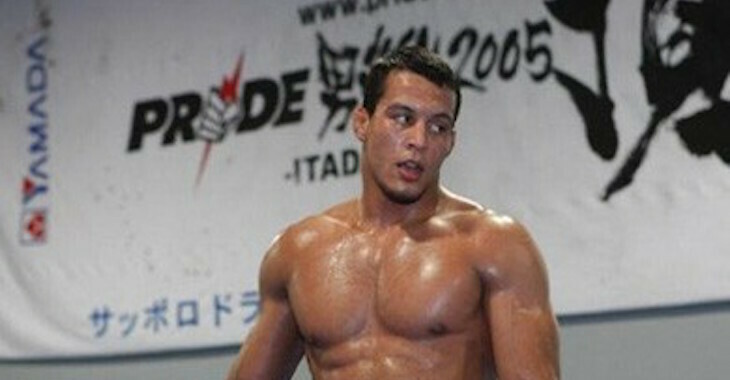 Twitter, it can be a great platform to express your opinions or beliefs, or post pictures of cats. But sometimes it can really do some damage. Once you put something out there on the internet there is no taking it back. In this case we have former UFC fighter Vinny Magalhaes who sent out a tweet following Julianna Pena’s victory at Saturdays UFC Fight Night 63.

In the tweet, Magalhaes says “Good win for @FallonFox on her UFC debut”. The tweet was deleted shortly after, but not before the transgendered fighter Fallon Fox had a chance to reply to the tweet and call out Magalhaes for also making homophobic slurs to people who replied to his tweet. Just take a look for yourself below.

Hey! WTF Is wrong with you and your disrespect of me and gay people!? @VinnyMMA pic.twitter.com/I4Fsg2jCpX

What do you guys think? Sound off in the comments!