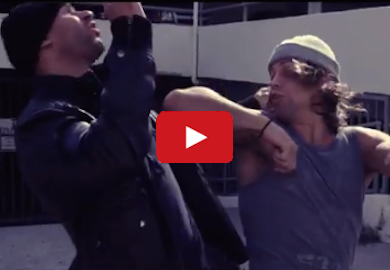 Bombshell artist, Lauren Mayhew, and Urijah Faber deliver a KNOCKOUT with a modern day version of “Romeo and Juliet” in Lauren’s SMASH single produced by Highbreeze!