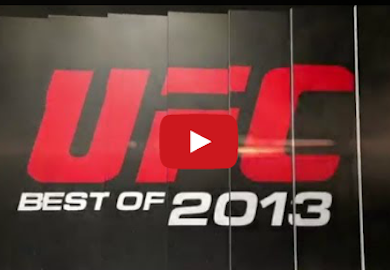 UFC Best of 2013: Year in Review brings all the pivotal moments to happen in the Ultimate Fighting Championship over the past year. Marking the 20th anniversary of the UFC, 2013 proved to be a historic 12 months as a women’s division was created, new champions were crowned, and featuring some of the greatest battles to ever take place inside the Octagon.