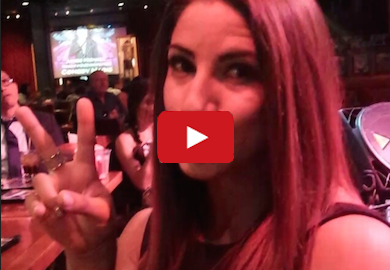 With the Ultimate Fighter Season 20 nearly underway, the top 115 pound female fighters will all rally for a shot in the tournament final and a chance at UFC gold.

In a recent video uploaded by Tecia Torres, we can see some of the ladies selected to partake in the show.

Gilbert Melendez and Anthony Pettis will serve as coaching opposites in the latest season of the UFC’s hit reality series.