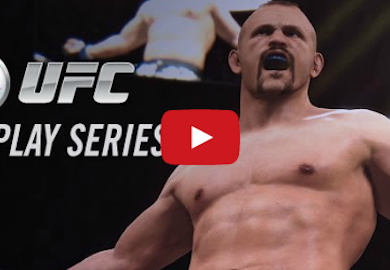 In the first installment of EA SPORTS UFC’s Gameplay Series we reveal the unparalleled realism of our Next-Gen Fighters.

Feel the fight as the action, emotion, and intensity inside the Octagon are brought to life like never before. The next generation of MMA fighting begins spring of 2014 when the first EA SPORTS UFC game is released for the Xbox One and the PS4.