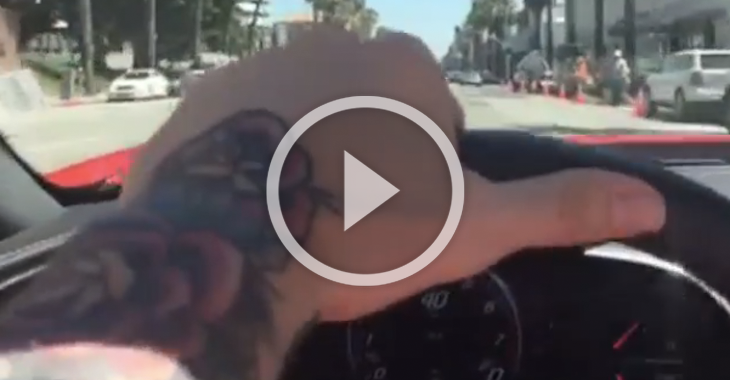 Take a ride with UFC featherweight superstar Conor McGregor! McGregor may have some amazing cars, but they’re nothing compared to what he will be able to afford after the paycheck comes in for his fight with champion Jose Aldo at UFC 189!

The 645 doesn’t have the take off but she gets there!

Driving around Cali in a Rocket.