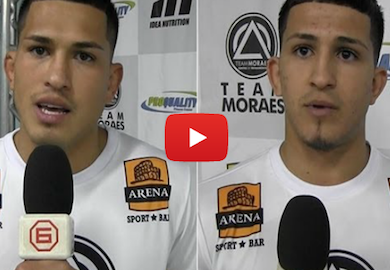 The UFC has acquired a new brotherly fighting duo in the form of the Pettis Brothers.

Previously we have seen the likes of the Shamrock brothers, the Miller brothers, the Lauzon brothers and the Diaz brothers but now the new bro’s have hit the big time with the recent news that Sergio Pettis has been inked to a multi-fight deal with the UFC.