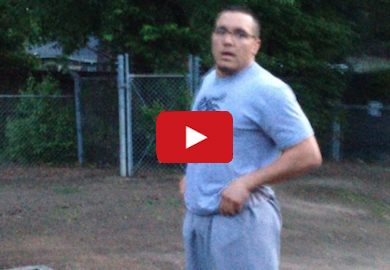 Instead, the former UFC fan favorite got brutally knocked out, leaving many calling for his retirement. Including Brock Lesnar.

Now, a few weeks removed from that brutal defeat, Barry breaks his silence.