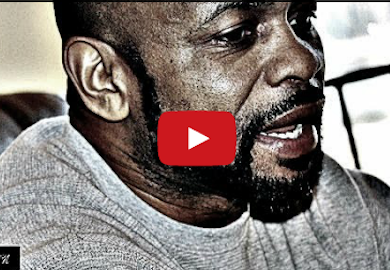 “Never upset because you have to understand that God does all things for a reason. That would be something that would be under his control. Anderson was prepared the best he could. Weidman is just a stronger guy and was getting the advantage. It don’t mean Weidman was going to win, but it was looking like it was favorable to his side early. But Anderson was very focused and I’ve seen Anderson come back before. So, nothing was kind of out in the fight, it’s just that he was so focused. And like I told him, ‘Anytime you kick so hard and so fast that you break your leg on another guy’s shin, that’s pretty fast, pretty hard and focused.’ Your force is what actually broke your own leg, you understand me? You had to be pretty on point to be banging like that, you understand where I’m coming from? So, there’s a good side to everything. I went to his bedside yesterday and told him, ‘You got to understand, that’s beyond your control. Nobody on this planet would have said before that fight that Chris was going to check your kick and break your leg. Nobody on this planet would have said that.”