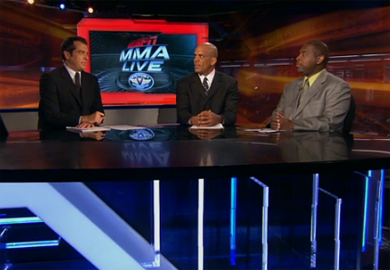 “Jon Jones felt so bad about the card being cancelled, he was willing to pay the fighters on that card their fee’s”, said McNeal. “But after all the attackes on him by the other fighters he chose not to do that.”

To check out the video and what else Franklin had to say about the champions intentions surrounding the UFC 151 cancellation head on over to page 2.