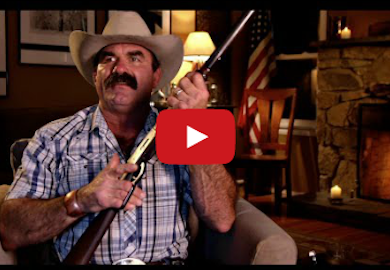 Don Frye ‘Predator’s Predictions’ UFC 170. Another of Don Frye’s, unfiltered, politically incorrect MMA, Cage Fighting, Kick Boxing and Mixed Martial Arts, Ultimate Fighting Championship Predictions. This time you won’t believe what Don has to say about the UFC 170 and somehow always manages to gets away with it!!!