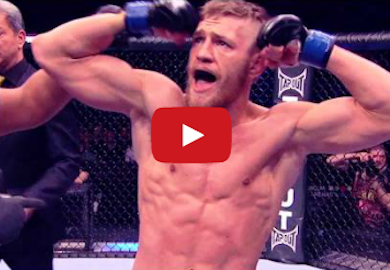 Trailer for upcoming Conor McGregor documentary as we get go behind the scenes in the build up to American UFC debut.

A Motive Television Production, directed by Patrick Timmons Ward, Produced by Jamie D’Alton, filmed by Gavin Fitzgerald, sound by Graeme McDonnell. With thanks to Severe MMA and Cutstone Pictures.