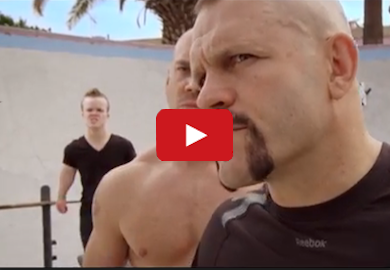 Hamburger Fries & Shake is the epic, smash debut by new Rap Star, Fitty Smallz, AKA Notorious F.I.T. with guest appearances by Chuck “The Iceman” Liddell and Semhar Tedesse of Survivor. The video was filmed at the Pink Motel in Los Angeles, California, directed by Nayip Ramos and produced by Casey Schreffler with Gavin Fisher on Cinematography and Kelly O’Grady on Choreography.